The Journey of Beloning - a herstory between time and space 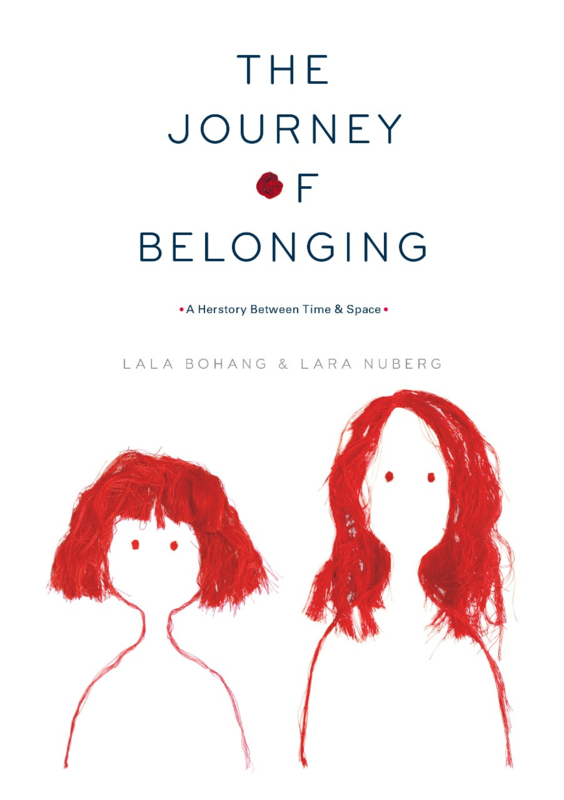 In the collection The Journey of Belonging, Indonesian writer and visual artist Lala Bohang and Indo-Dutch writer and historian Lara Nuberg explore what binds them together. Are their lives connected by 350 years of Dutch presence in the Indonesian archipelago? Or has colonial history hardly left its mark on the lives of these two young women?

Marion Bloem about The Journey of Belonging:

'In this period of worldwide polarisation, it is important for citizens of independent countries that have been entangled and intertwined by colonisation many decades ago, to keep having a dialogue. Decolonisation is a much longer process than the formal moment of declaration of independence followed by struggle for recognition of this independency. Do Peranakans in the country of the former oppressor deal differently with their mixed roots and the past of their ancestors, than the Peranakans who live in the liberated country? It is interesting how two authors of the third generation, Lara (born in the Netherlands) and Lala (born in Indonesia), communicate about their ties with the past of their ancestors.'

Ayu Utami about The Journey of Beloning:

'In the time the world is leaving behind the plateau of colonialism and post-colonialism, we are entering a new stage in our history. In the future, Europe’s imperalism will seem as far removed from us as the Roman empire does to us today. In the forthcoming years, children born a century after World War II, will see their shared history in a broader and warmer light. Lala, Lara, and their little book are a living proof of that.'