In Between, Di Antara 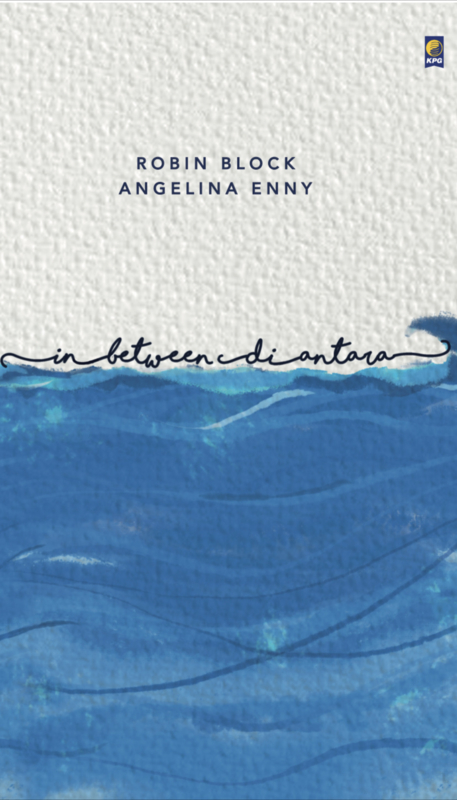 Too often, Indonesia and the Netherlands present their shared history as two separate stories that barely seem to touch one another. Grand narratives of heroes, victims, soldiers and flags. But where is the common ground? Where can we place the subtle twists of fate and ambiguities of the heart? What do we do with the personal stories that fit neither country nor flag? In Between, Di Antara brings two worlds together in poems, personal stories and mantras. Robin Block (NL) and Angelina Enny (ID) create an in-between world of the past and present, the mythical and the real, the personal and the universal. What happens when we share our most personal stories? And listen to the sounds of our memories and dreams, the voices of our ancestors?

Ayu Utami, Indonesian writer, about In Between, Di Antara:

The man was born in an “Indo” family—which, in the Netherlands, means that they descend from their family in the Dutch East Indies. His ancestors had to flee from Indonesia in the time of uprisings. They became refugees in the Netherlands. The woman comes from a Peranakan family—it means Chinese descent, who, in Indonesia, are still often discriminated and made targets when some riots take place. They would at least testify, that every human is an individual who, like it or not, will still be caught in collective identities. But, every person is still an individual. Who has wounds, love, anger and hopes. Therefore, we read their poems. Poems don’t need explanations. Poems allow everyone to cross borders between private and public, interior and exterior, imagination and history.

Remco Raben, Dutch historian at the University of Amsterdam, about In Between, Di Antara:

We move forward, not by forgetting the past, but by accounting for it. Two poets, one from Indonesia, the other from the Netherlands, cannot but to confront the bloody past of becoming a Dutch colony and another bloody one of becoming Indonesia. The past, so often claimed by nations, governments, communities, is in these poems rooted in memories, bodies, and genes. They speak of flesh, bones, blood, skins and wounds. Mothers, fathers, grandparents are the bearers of that past, and the present, poetry-writing generation is passing it on. There is hope in these poems. Many of them are about cleaning, about shedding skins, becoming new. The poems do not claim history, they show how history has marked people, grandparents, parents, themselves.